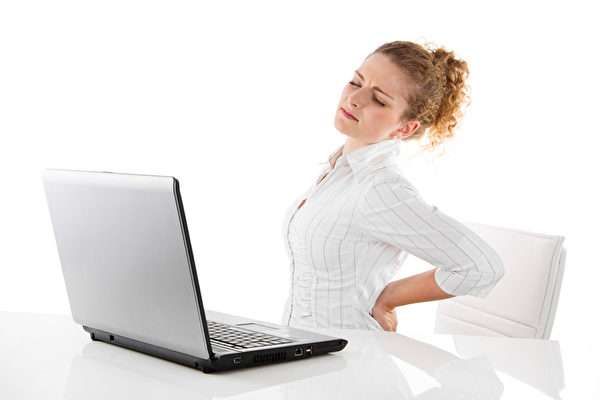 The cost of prolonged sitting

Our modern life making us sitting for too long. As per an office staff, they are sitting more than 7 hours per day in average. What would be the problem to them?

1）Obesity, increased waist circumference, and decreased metabolism are the result of sedentary lifestyle. Prolonged sitting reduce muscle and allow fat running to the lower abdomen or buttocks. By maintaining a sitting position for an hour, the hormones that burn fat would drop by 90 percent. 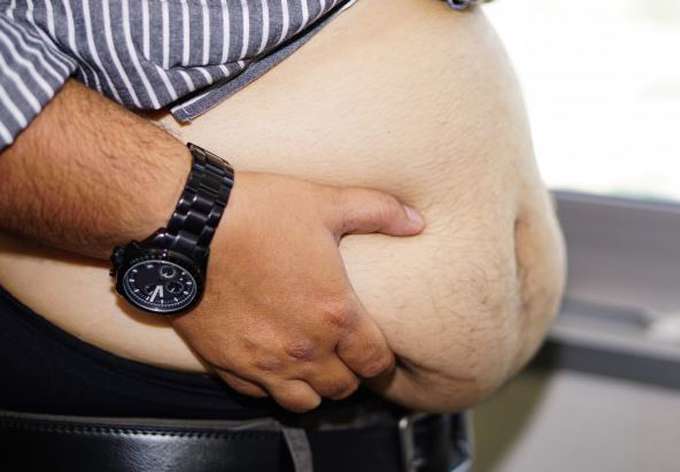 2. Sitting for a long time, it is easy to cause increased pressure on the intervertebral disc, causing the cartilage to bulge backward, compressing the nerve, and forming sciatica. 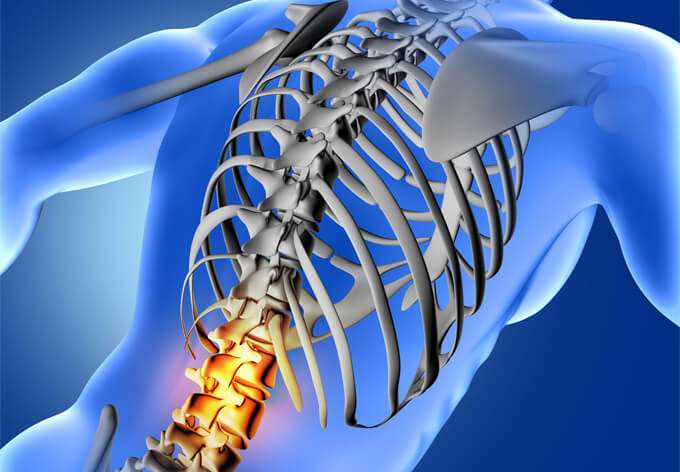 3. Chronic diseases: Diabetes, heart disease, pulmonary embolism and chronic kidney disease are caused by poor blood circulation. The risk of chronic diseases are greatly increased. According an investigation of the University of Leicester, more than 800,000 people separated in groups. The group having longest sitting time was twice as likely to suffer from heart disease and diabetes as the group with the least sitting time. A well-known Taiwanese physiotherapist mentioned in the British Medical Journal (BMJ) found that sedentary women were twice as likely to get pulmonary embolism than hyperactive women. 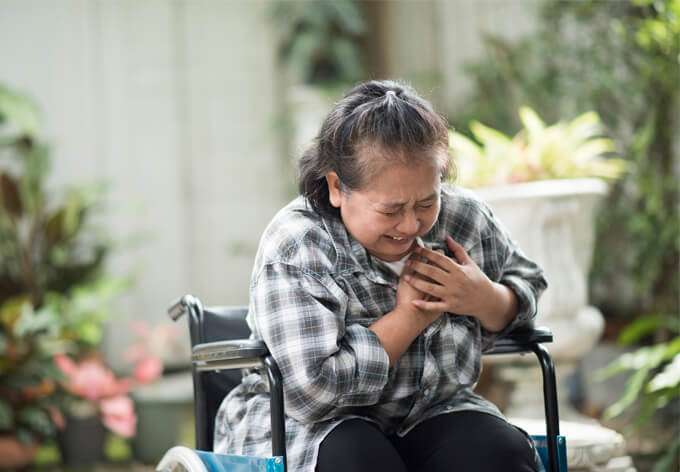 Give you different benefits 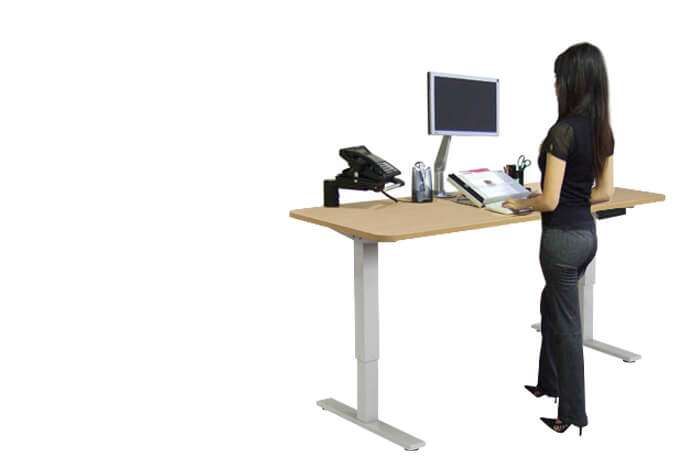 1. To strike a balance between the station and the ride to end the vicious cycle of life rehabilitation

Human evolution is to move a single rigid posture is unnatural, sitting more than one hour later, the metabolism will slow down significantly, resulting in the accumulation of fat and muscle rigidity, over time, led to many complications.

Standing than sitting can consume about 12 to 30 kcal / hour, 10 hours a day as originally sat, adjusted for the station five hours, sitting five hours, about to consume 70 to 150 kcal per week (five days) can consume 350 to 750 calories, which can effectively improve the long-term down basal metabolism.

Moderately switching station sitting posture, helps increase blood circulation, avoiding head insufficiency, yawn repeatedly, on the other hand, increase the use of the core muscles, and reduce the burden of the lumbar spine, because of the sitting pressure on the intervertebral discs, the equivalent of standing 2 to 3 times.

(Nov Promotion)Enjoy up to 35% off to purchase standing desk and get free gift!